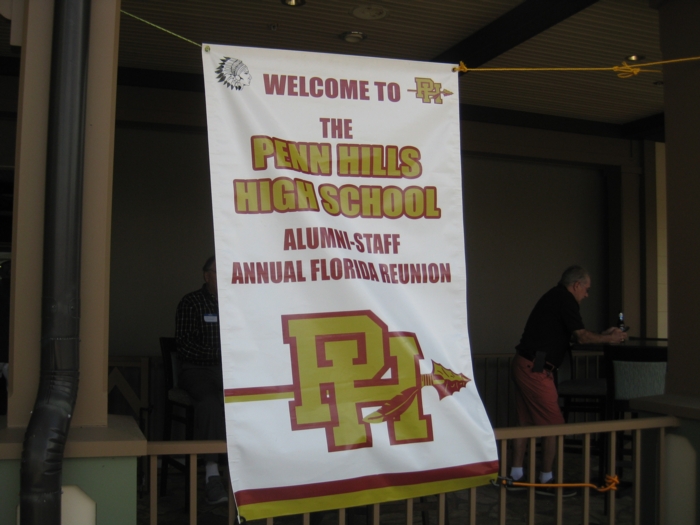 The 8th Annual PHHS Florida Gathering was held on February 15, 2020 at The Villages! 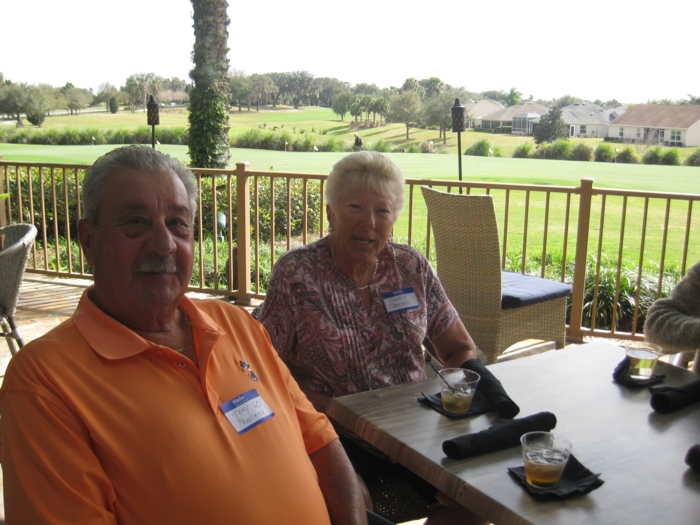 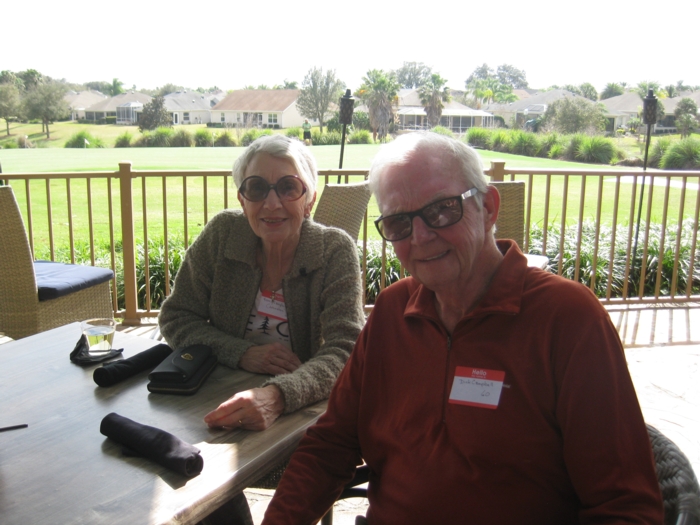 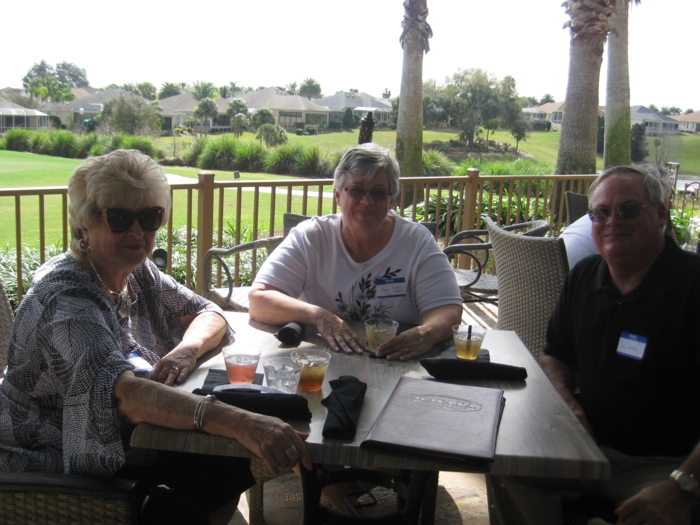 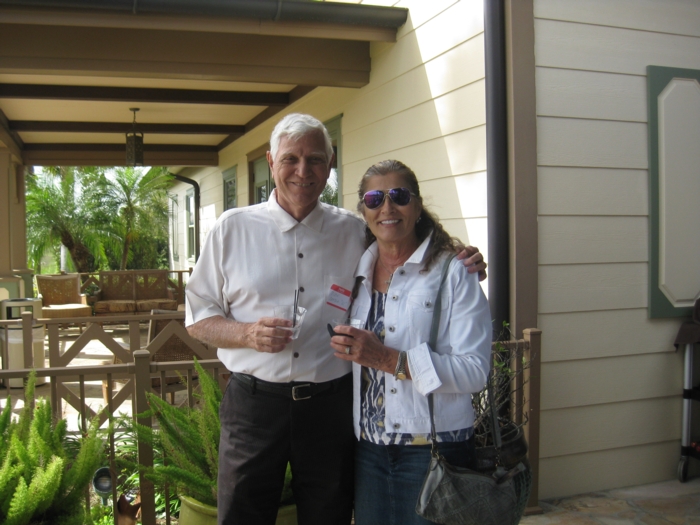 Rich Cefola and his wife, Dee 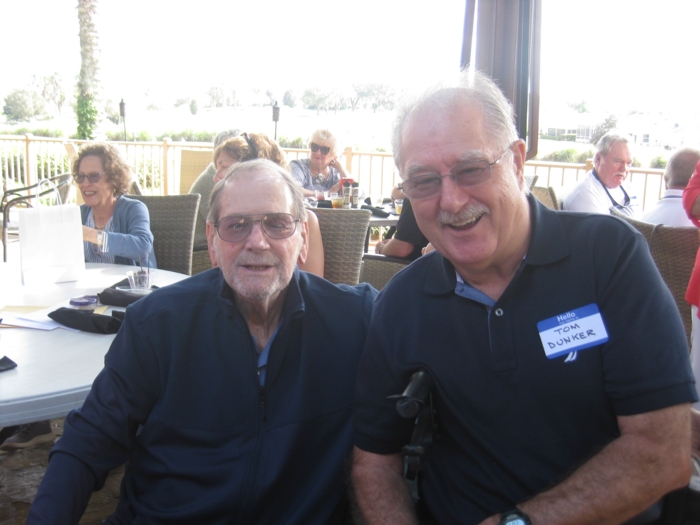 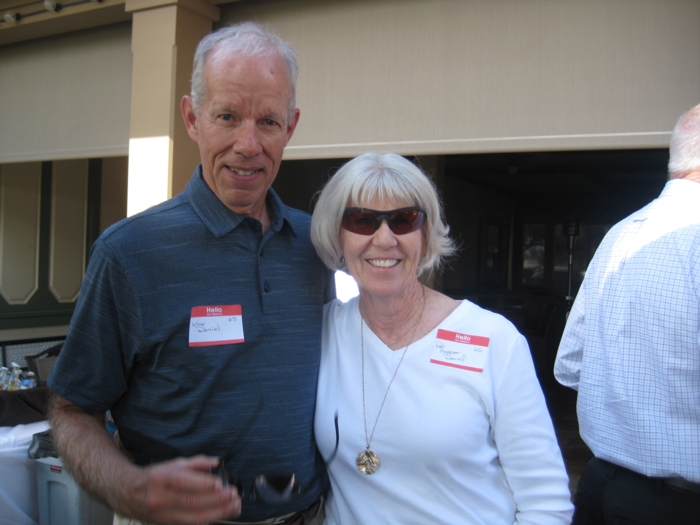 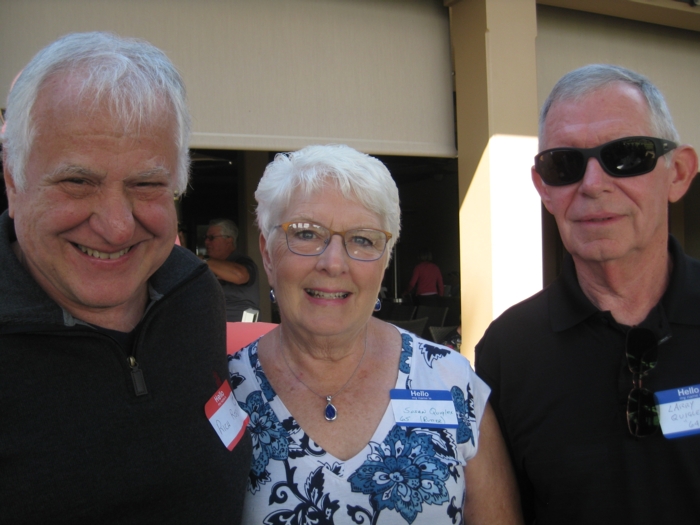 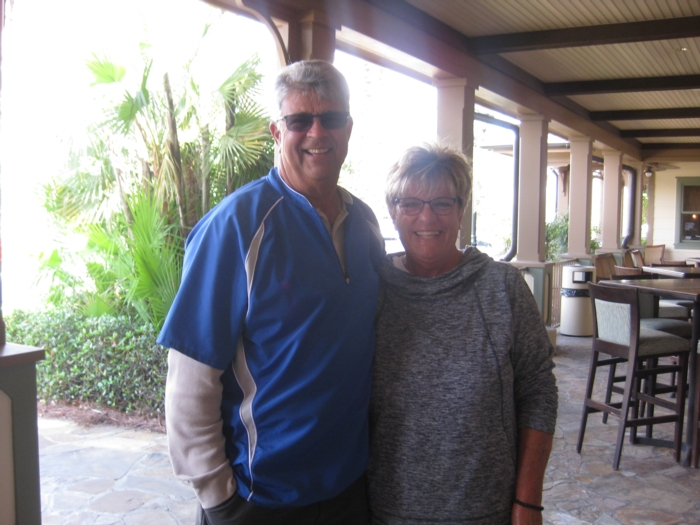 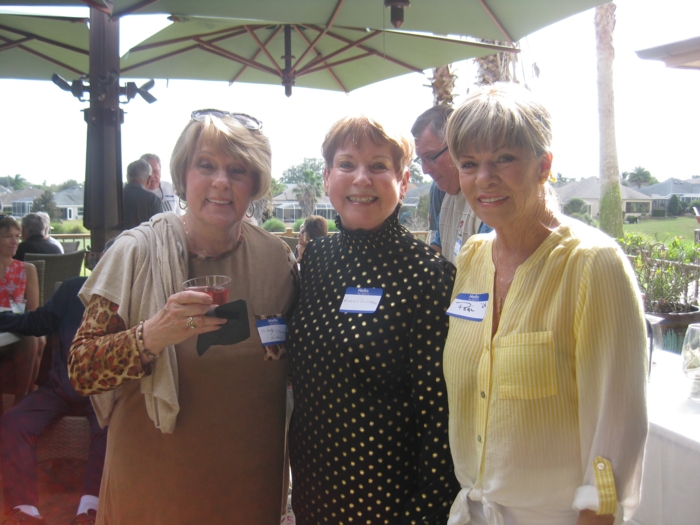 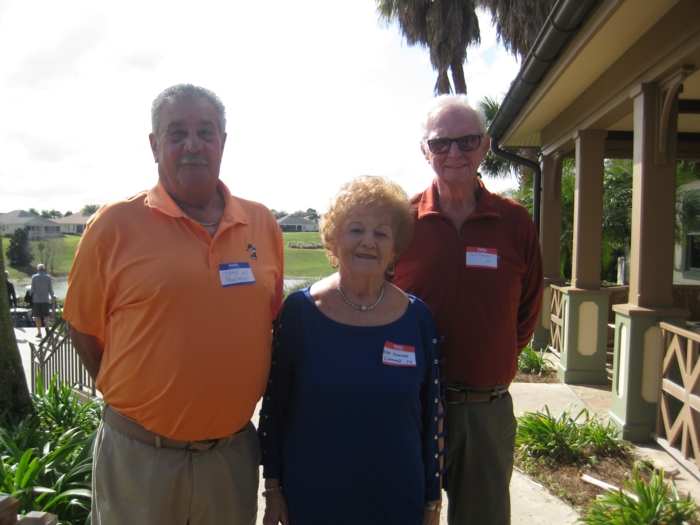 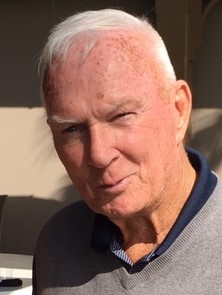 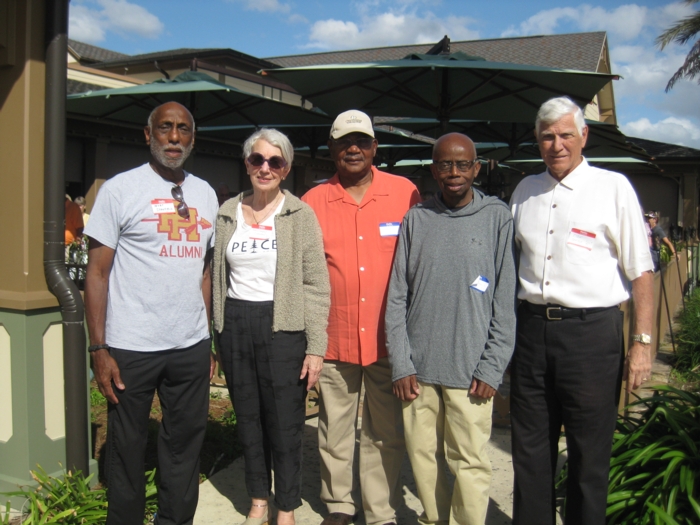 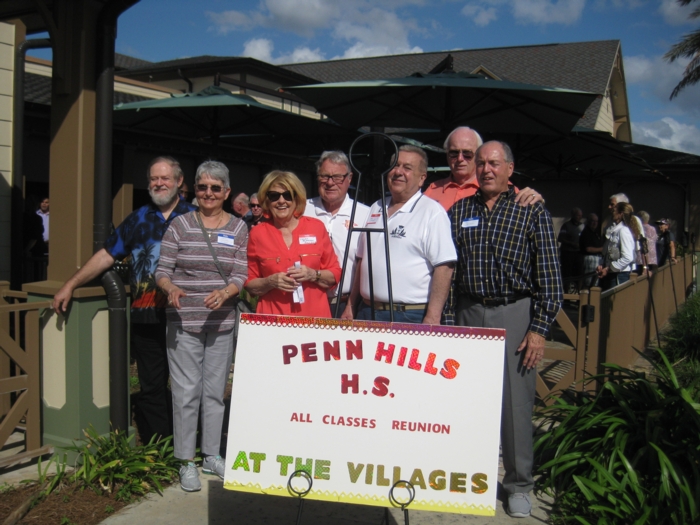 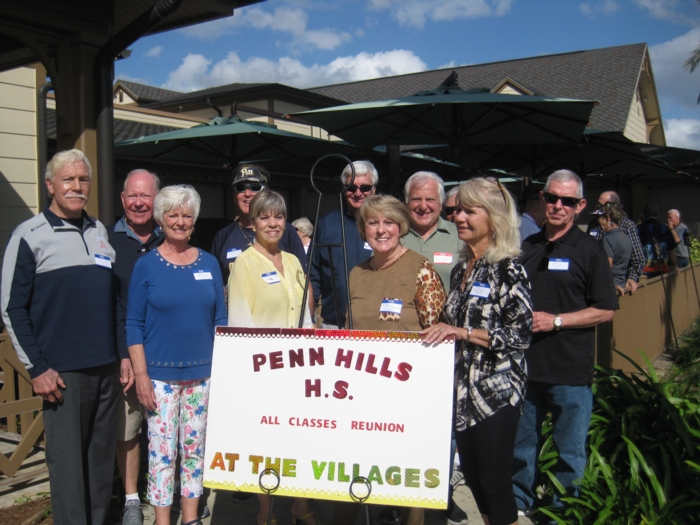 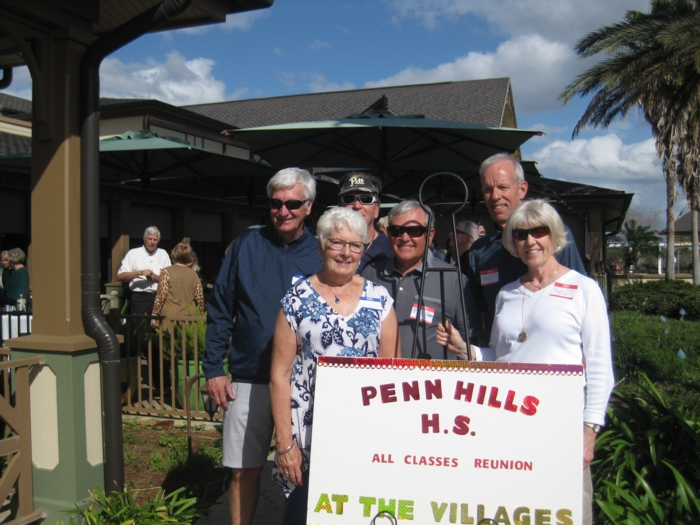 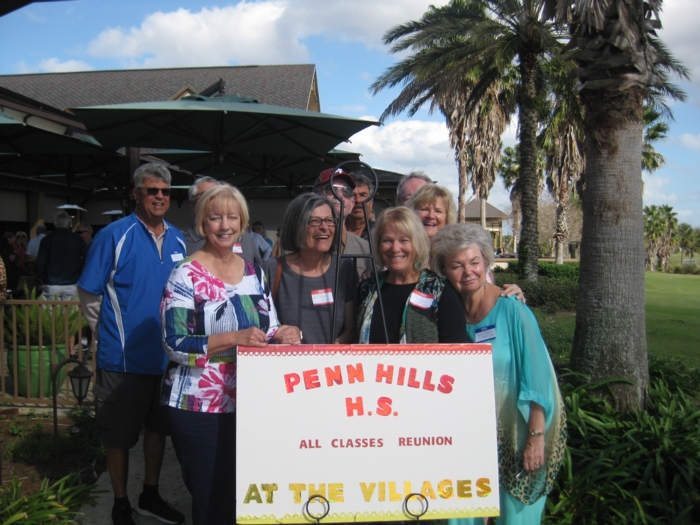 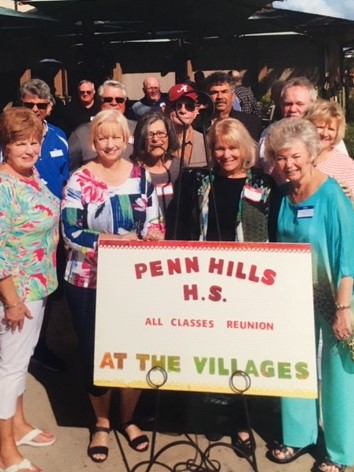 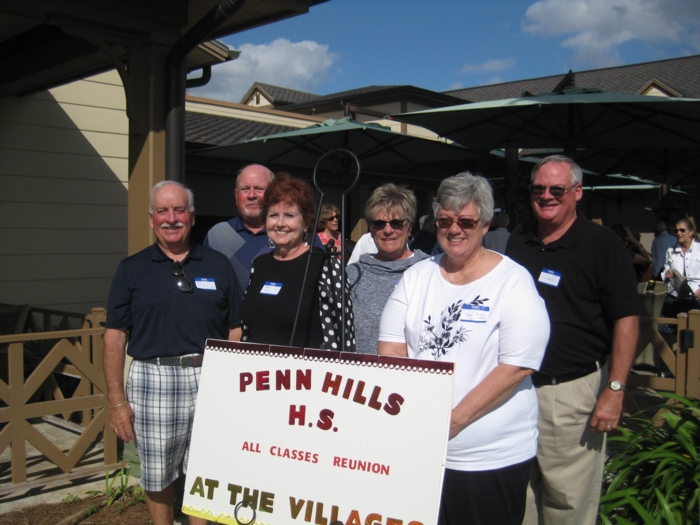 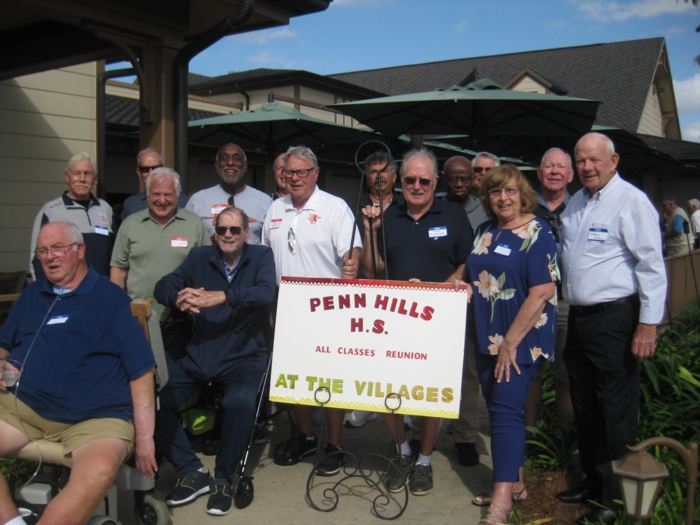 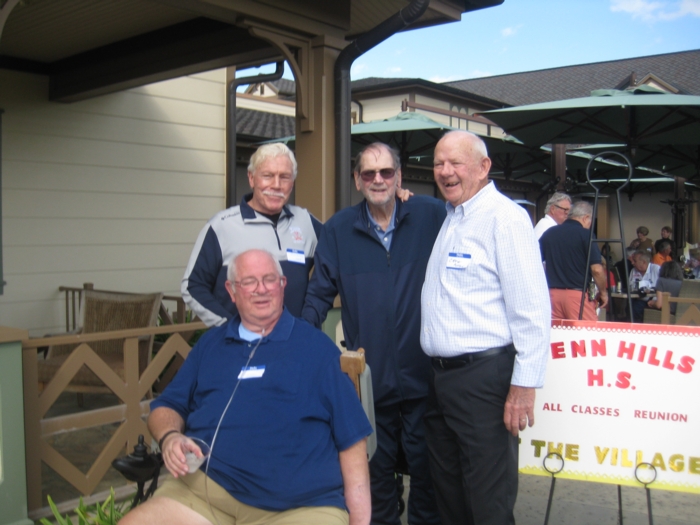 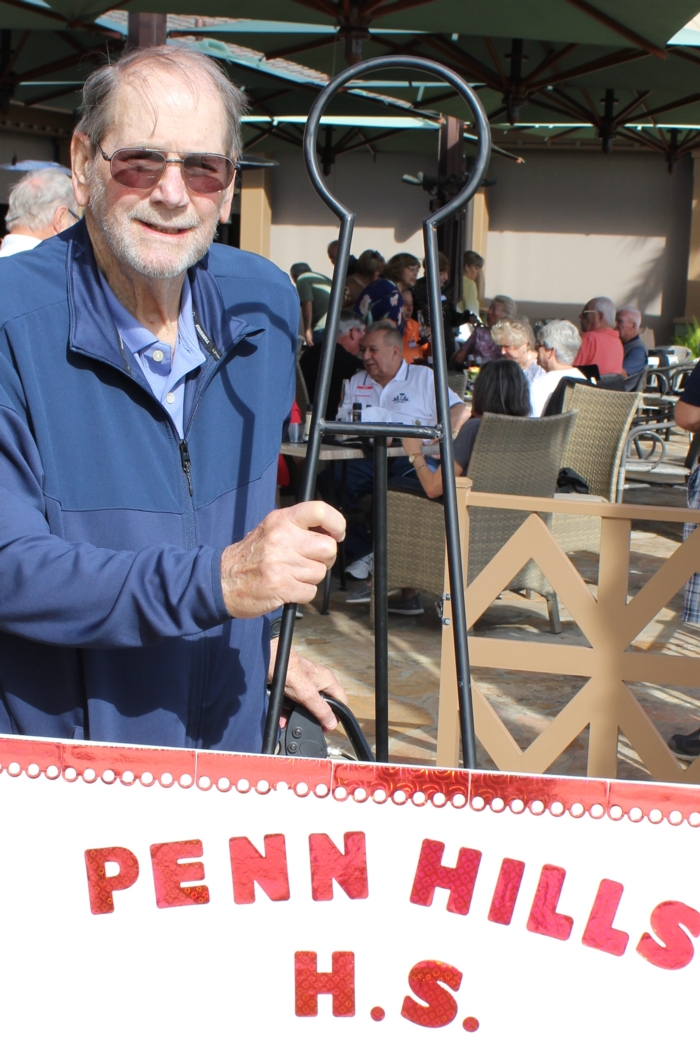 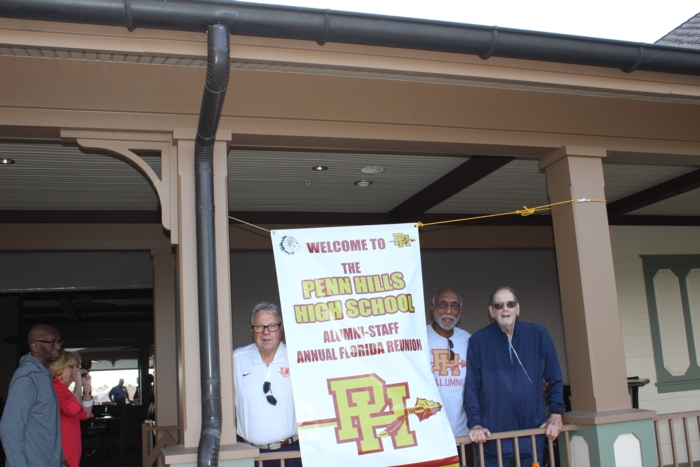 Joe Tuminella, Mort Stanfield and Jon Albitz getting ready for the gathering 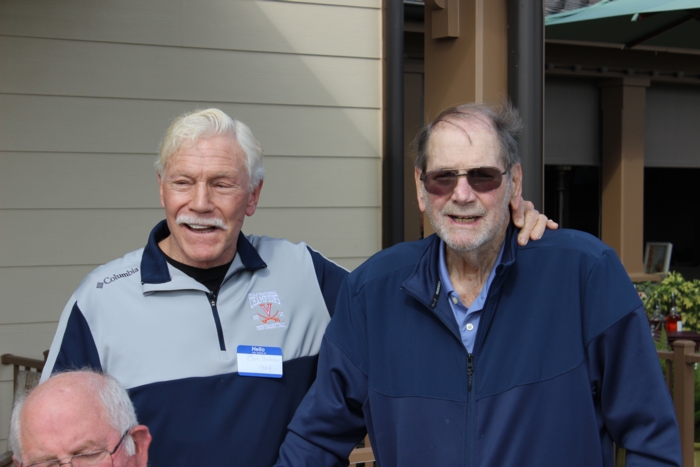 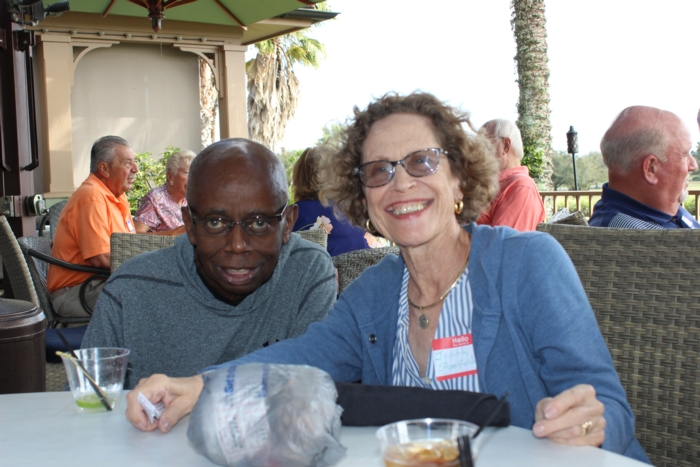 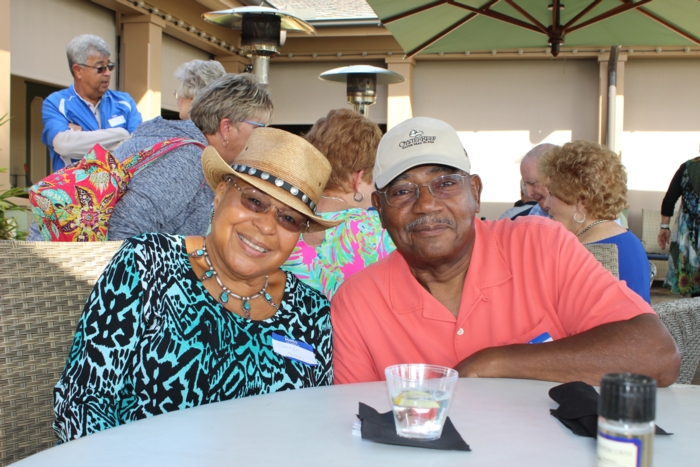 Arnold Smith and his wife, Sandra 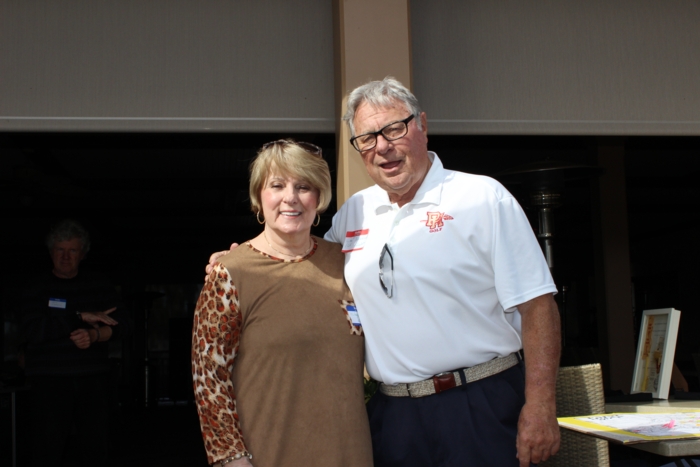 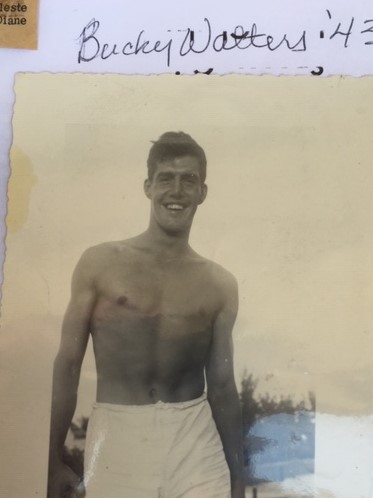 Do you remember him? This is a 1943 picture of Mr. Walters (Bucky), the Junior High administrator who was tough on everyone.